A differentiable function is infinitesimally linear. This is a qualitative notion as it is only concerned with the existence of limits of difference quotients. Replacing the qualitative existence by some quantified notion often immediately implies more regularity, e.g. (Hölder) continuity of the derivatives. In this talk I will focus on two notions of quantified flatness. The first is sublinearly bilipschitz equivalences (Cornulier 2011), which can quantify how far a map is from an isometry. The second is the beta-numbers (Jones 1990), which quantify how well a map is approximated by an affine map on any given scale. 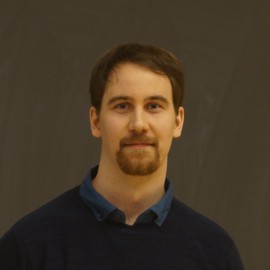